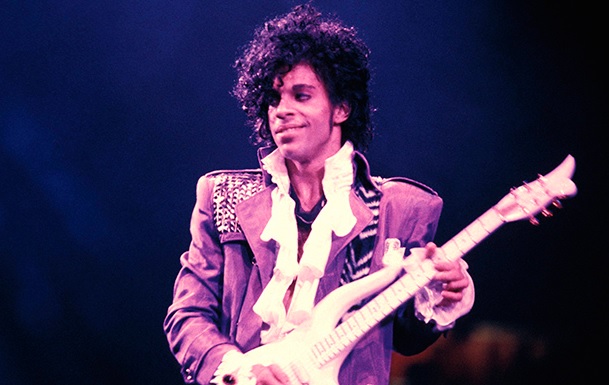 All the hubbub over Prince’s health last year made me think something was wrong. I worked in news for the better part of two decades in some capacity, and I had learned, especially with the advent of Twitter, who to listen to and who not to listen to as it pertained to celebrities. In this case, where there was smoke there was fire.

And less than a week later, Prince was dead.

Largely that was Prince’s fault as he didn’t do the Internet.

However, much of the same could be said about 80s music in general. Of course, as a middle-aged dude, I could fall into the trap of Good Ol’ Days syndrome, suggesting that everything was better back in the 1980s than it is today, and with regard to music, I believe it to be true. 100 percent true.

On the other hand, my Boomer friends felt the same way about 1960s music.

And every generation before thinks theirs was the best.

Alas, there’s a real nostalgia going on about the 1980s, and musically I can guide you. And as it pertains to Prince, there were few people who listened to more of his music than I did. I owned every cassette back in the day and, now, most every CD. Heck, the first album I bought was “1999,” and I played the heck out of it, making sure my folks couldn’t hear or understand many of his lyrics.

Nowadays, Prince’s lyrics are subtle and tame compared to most.

Anyhoo, as we mark the one-year anniversary of Prince’s passing, I wanted to count down my five favorite Prince songs with a shout out to a couple of other tracks. Hope you enjoy, and I’d love it if you’d start following this blog on Twitter at @80sMusicBlogger or just me personally @ryanwelton.

5. Let’s Pretend We’re Married. This was the tune that made me a fan. When I bought the 1999 album and heard this track, I heard somebody clearly pushing an envelope. Today, this would be tame. In 1983, this was hyper-taboo.

4. Little Red Corvette. This was the first hit I ever heard on American Top 40. He had one other Top 40 song before this, “I Wanna Be Your Lover,” but it was this tune that introduced him to my world.

3. Controversy. The most underrated of all Prince’s songs and albums.

2. Mountains. I’m not going to get much agreement on this one, but I have always loved this track. Super funky without much chord movement.

1. Raspberry Beret. Prince went through a Beatles phase during his Paisley Park years, and this was his masterpiece. Sure, “When Doves Cry” is the song the world points to, but I’ve always felt like Prince was trolling the Beatles during this period just to show he could write as well as they could.

Of course, none of Prince’s videos are on YouTube. However, he didn’t only write for himself, and two of my favorite songs of the 1980s were tunes he penned. “Manic Monday” by The Bangles and “The Glamorous Life” by Sheila E. are master works, and what’s amazing is that Prince was adept at writing for women as he was for himself.

Enjoy, and have a great weekend.

As a teenager, I listened to and usually recorded Casey Kasem’s “American Top 40” every week. I was more than a chart-watcher. I was a bit obsessed with all-things 80s music. This blog is a passion of pleasure. You can also find me at ryanwelton.com.